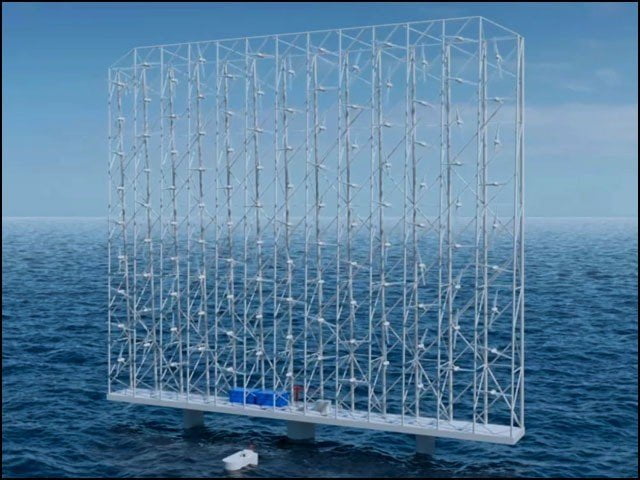 The company, called “Wind Catcher Systems”, has also introduced a technology with the same name, which consists of a giant net floating in the sea. 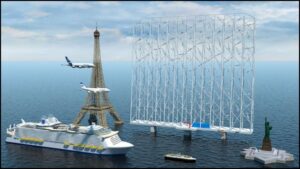 The height of the lattice is more than 1000 meters while the first design has about 120 light petals of small size installed all around. Upcoming designs of windcatcher systems will be able to be installed on land as well as on solid platforms at sea. Thanks to which (on an annual basis) a wind catcher system can generate up to 500% more electricity than wind turbines.

Simply put, a windcatcher system can generate enough electricity to power 80,000 homes in Europe. Due to its small petals in different directions, windcatchers can still generate electricity when The wind speed should be significantly lower.

Wind Catcher Systems also says that due to the small size of the system, it is very easy to build and will generate electricity efficiently for about 50 years after installation.