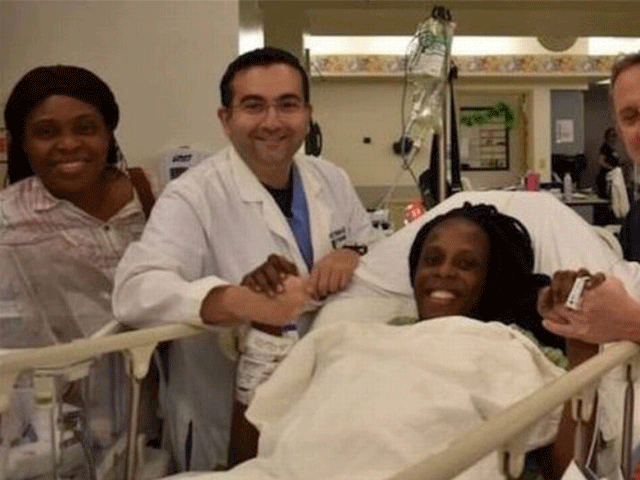 Rabat: In Morocco, a woman gave birth to 9 healthy children.

According to a foreign news agency, all the children are healthy and well. Halima, a 25-year-old woman from Mali, a poor African country, was relocated to Morocco by the Malian government to provide better delivery facilities.