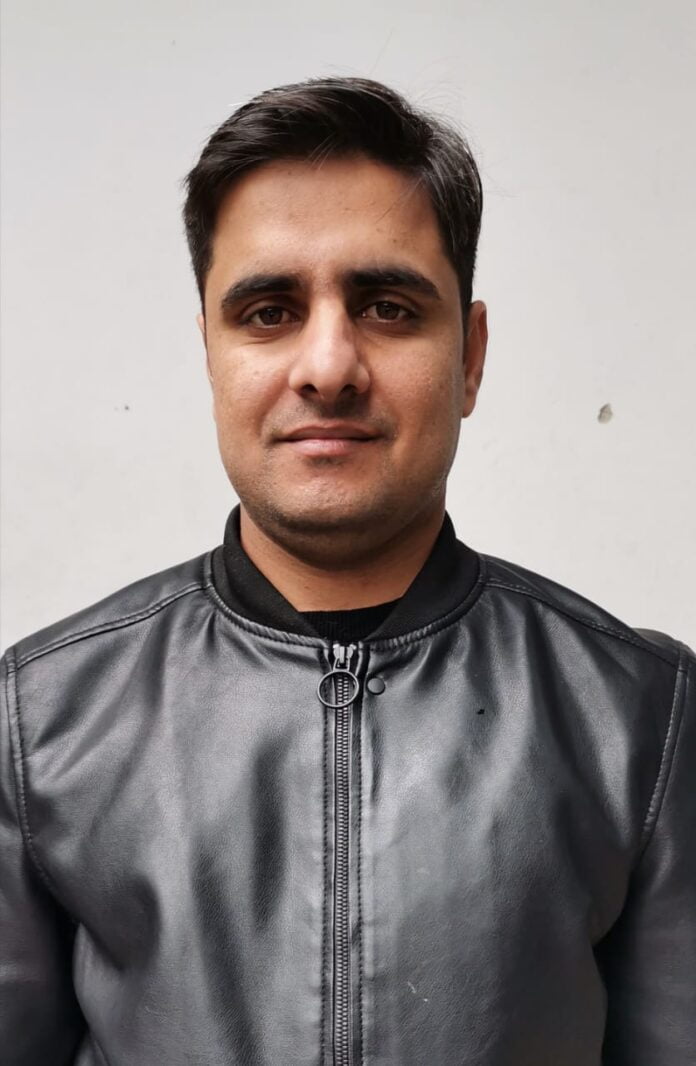 With reference to “Occasional Women’s Day” or one would say “Aurat March Day”, Everyone is portraying as Women have been the Most disrespectful thing in this world, especially in our part of the world as South Asia. It feels like Women are getting power just because of their so-called Marches now in the 21st century. 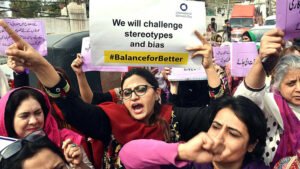 In my subconscious, a question arises, Are the Black getting respect in Africa even today or in Americas? Are The Poor getting respect in everywhere on the Earth today? Are minorities getting respect in India? Are Non-Arabs getting respect in Arab or Gulf States? Are Refugees getting respect in The Europe?
Of Course it varies from person to person!! and definitely Some of them I mentioned may have some special days to celebrate and some won’t have allocated day yet.
But question is, from all the 365 days should we respect only on one specific day to mitigate these problems? Only 8th March for women? Only 1st may to Labor? and similarly there are numerous. 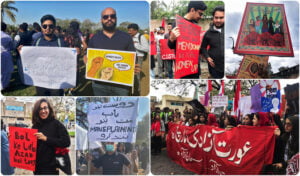 If we celebrate Women’s day today, and suddenly tomorrow there will not be any respect for women.
We, even me going out will be taunting, stalking any young lady. how is it justified?
Shouldn’t we celebrate every day a women’s day? shouldn’t everyday be father’s day who burns his midnight oil to meet his daughter’s chores? shouldn’t every day be an orphan’s day? daily a child labors day?
by reading this you may have been thinking that I am the biggest Anti-feminist in the World, well absolutely I’m not. I believe women is The Most beautiful soul created by The Creator. Women participated in supporting Society at every calendar and region in the World. There was a lady, (Hazrat Khadija R.A.) who supported The Holy Prophet PBUH 1400 years ago. Then there was a sister who supported brother in Karbala. 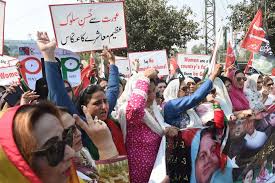 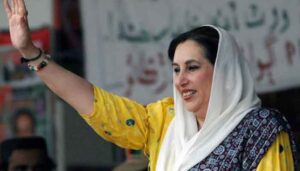 There was a daughter again who supported his father in Bangladesh and became Prime Minister. (Sheikh Hasina) 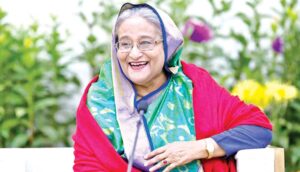 Everyone in this World should get respect on daily basis. Not for a single day basis.
Every day should be a Humanity day in the World. These specific days will never solve the problems of this world.
by watching all the stuff regarding Women day in Media or Social Media….. I hope every man would definitely be thinking that:
One day all men would get Pregnant,,,
Today I’m seeing how hypocrite and show off we are, as persons, as society and in the end, Globally we are. Not talking only about Pakistan and South Asia,, but this is a wave which is unfolding itself through out the Globe, from New Zealand to Americas everywhere.