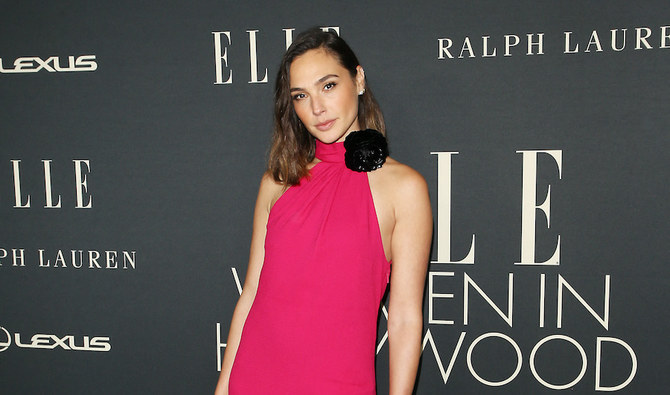 DUBAI: “Wonder Woman” actress Gal Gadot will land in Dubai next month to attend an event celebrating International Day of Persons with Disabilities at Expo 2020 Dubai.

The two-day event will kick off at the France Pavilion on Dec. 3 and is being staged by Better World Fund, a Paris humanitarian initiative that has organized a series of high-level events across the world, including Monaco, Cairo, New York and Venice, since 2016.

The program at the France Pavilion that includes a two-hour presentation on innovation for disabilities and an economic roundtable with UAE businessmen. 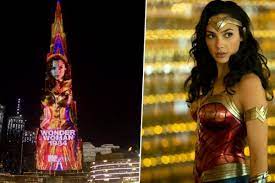 Additionally, a conference will bring together global leaders in the field of disabilities, such as triple paralympic champion Marie-Amélie Le Fur, to tackle issues around disability.

Funds raised at the gala dinner will support the work of Dubai Cares, a UAE-based global philanthropic organization. 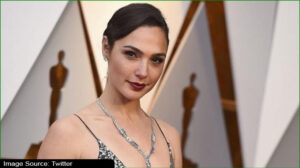 Through her empowering movie roles, Gadot has inspired many people to go beyond their limits. Carmela Chillery Watson, a six-year-old girl who has a muscular dystrophy,  made headlines for walking a kilometer daily for 30 days dressed in a Wonder Woman costume. “The true Wonder Woman,” is how Gadot described the girl.

The “Red Notice” star also donated more than $4,600 to Watson’s fundraising page in aid of Muscular Dystrophy UK and tweeted a message of support, saying: “You’re a true hero. So inspiring and strong. I hope one day we get to meet each other.”

Watson thanked Gadot in a recorded video message, saying: “You help me fight on living with muscular dystrophy and inspire me to do my exercise daily to help me stay strong… you help me and other children have hope.”