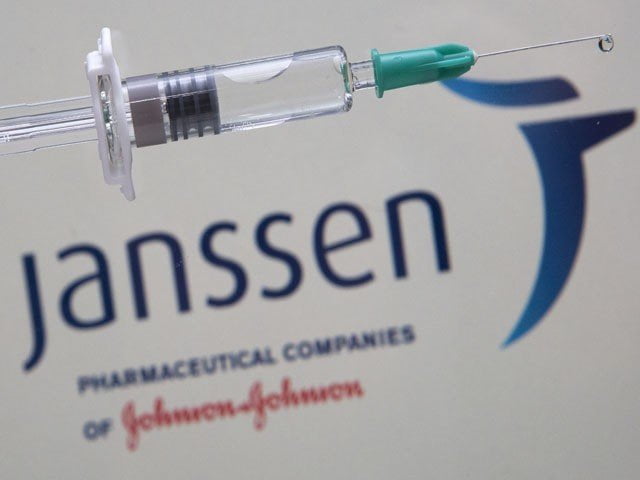 GENEVA: The World Health Organization (WHO) has approved the emergency use of the Johnson & Johnson corona vaccine, a single vaccine.

According to the World News Agency, the WHO has approved Johnson & Johnson’s Corona vaccine after Pfizer and AstraZeneca, while China’s Sinoform and Sinoweek, as well as the Moderna vaccine, are expected to be approved later this month.
All the corona vaccines in use so far consist of two vaccines, while Johnson & Johnson’s Corona vaccine is the first vaccine to contain a single dose, meaning that one vaccine will be sufficient to prevent the deadly virus.

Johnson & Johnson’s Corona vaccine also differs from Pfizer and Moderna vaccines in that it can be stored at room temperature for up to 3 months. This will make it easier and safer for the vaccine to be delivered worldwide.

According to the trial data, Johnson & Johnson’s Corona vaccine proved to be 66% effective in mild and severe symptoms, while the efficacy in severe symptoms was found to be 85% and against the new type of corona emerging in South Africa. Up to 57% was successful.

Johnson & Johnson was approved by the European Union’s medical regulatory authority two days ago. Following approval from the World Health Organization, the company will provide an additional 500 million doses to the vaccine program “Kovex” to poor and developing countries around the world by July this year.

The Corona vaccine, a Johnson & Johnson vaccine, had previously been approved by the Medicines Regulatory Authority of the United States, Canada and South Africa before the World Health Organization and European countries.