writ of the state will be ensured in any case, the Home Minister 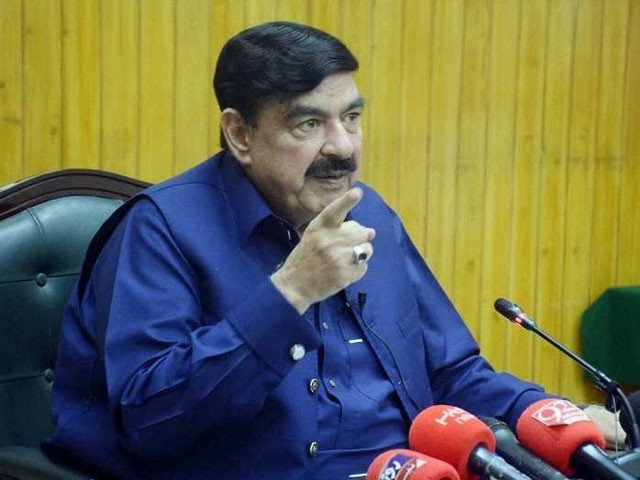 RAWALPINDI: Federal Interior Minister Sheikh Rashid has said that the writ of the state will be ensured in all cases and those who take the law into their own hands will be dealt with severely.

The meeting reviewed the situation of protests and sit-ins across the country by Tehreek-e-Lubaik, congratulated the police, Rangers and district administration for clearing the area and paid tributes to the police personnel who were martyred during the meeting. ۔

In the meeting, Interior Minister Sheikh Rashid said that motorways, GT road and other major roads are clear for traffic, Liaquat Bagh, Tarnol, Bara Kahu, Rawat roads have been restored, Rangers and police have done a good job with the administration. Those who take the law into their own hands will be dealt with severely, the state writ will be ensured in all cases.