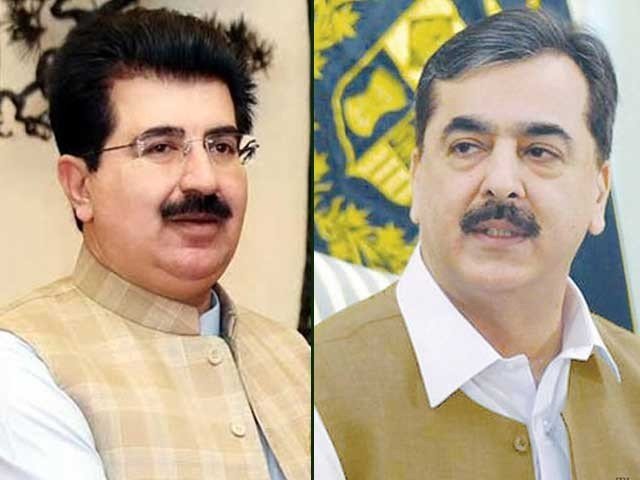 ISLAMABAD: The High Court has dismissed the petition against the election of Chairman Senate as inadmissible.

Chief Justice Athar Minallah also issued a 12-page written decision declaring the petition against the chairman Senate election inadmissible, stating that the petition is admissible and does not authorize the issuance of notice under Article 199. The court expects that elected representatives will maintain the dignity and sovereignty of parliament.

The ruling said that the political leadership should try to resolve disputes without involving the courts in such cases. The political leadership should resolve disputes using the powers and privileges given in the constitution.
The decision said that according to the petitioner, the PDM has a majority for the chairmanship of the Senate. If there is a majority, the top DM can not only remove the chairman of the senate but also make Yousuf Raza Gilani the chairman of the senate. ۔

The Chief Justice of the Islamabad High Court further said in the judgment that the use of constitutional method by seven members of the Senate would enhance the dignity and sovereignty of Parliament. The court was satisfied that the use of constitutional method would make it clear that these seven senators. Voted for you This court is exercising restraint under Article 69 of the Constitution regarding the privileges of Parliament.

Yousuf Raza Gilani’s lawyer Farooq H Naik took the position that the President had appointed GDA Senator Muzaffar Hussain Shah as the presiding officer for the election of Chairman Senate. Sherry Rehman, Saeed Ghani and I have given a statement in the affidavit court that the secretary of the senate had asked us to affix seal anywhere inside the box and after the request of the secretary senate we asked our senators to affix seal anywhere. The presiding officer rejected the vote on the seal of the name inside the box, Sadiq Sanjrani was declared chairman of the senate in the election, and declared the defeat of Yousuf Raza Gilani by rejecting 7 votes.

Farooq H Naik further said that the Election Commission has no role in the election of the Chairman Senate. If there is any irregularity in the procedure, it cannot be challenged in court. The rules have nothing to do with ballot papers or votes, the rules are silent on this. Yousuf Raza Gilani has a majority in the Senate both on election day and today.